Social media is a powerful tool to influence a large audience at once and analyze their pulse. That’s why we use it for monitoring the latest trends as well as sharing our thoughts, promotions, selling products, etc.

Twitter is a prominent and professional quality network that can change the destiny of your marketing efforts in a short message. It proved many times that a few words are enough to uncover opportunities and spreading awareness about a certain event or cause.

The microblogging site is used by people around the world, from every country and sector. It is a popular destination for politicians, companies as well as celebrities to share their thoughts and promote themselves. Sometimes their tweets will become viral within a short period of time and reach a maximum audience as a result. People will retweet such tweets to express their solidarity with the user or the message conveyed.

Do you know what are the most retweeted tweets?

Yusaku Maezawa, a Japanese businessman, holds the record of the most retweeted tweet. His tweet on 2020 new year sale retweeted 3.7M times and favorited 1.1M times till the time of this writing. He surpassed Carter Wilkerson’s record, the man asked for free chicken nuggets from Wendy’s for a year, whose tweet retweeted 3M times since April 6th, 2017.

In this post, we’ll show you the 20 most retweeted tweets in history. 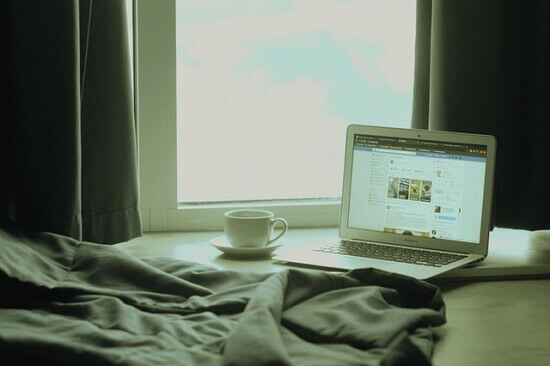 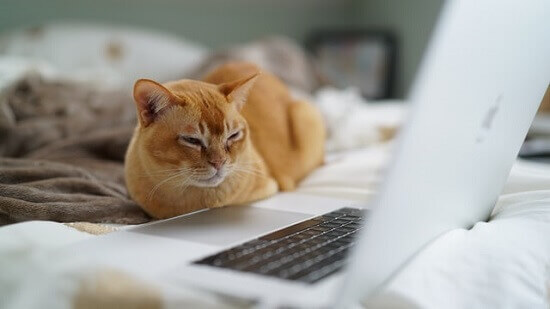 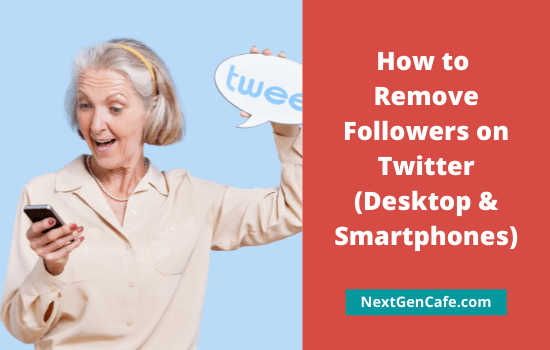 Manoj is a writer, blogger from India. He writes content on current affairs, technology, cinema, health, social media, and WordPress. His posts and stories appeared across magazines and websites since 1998.